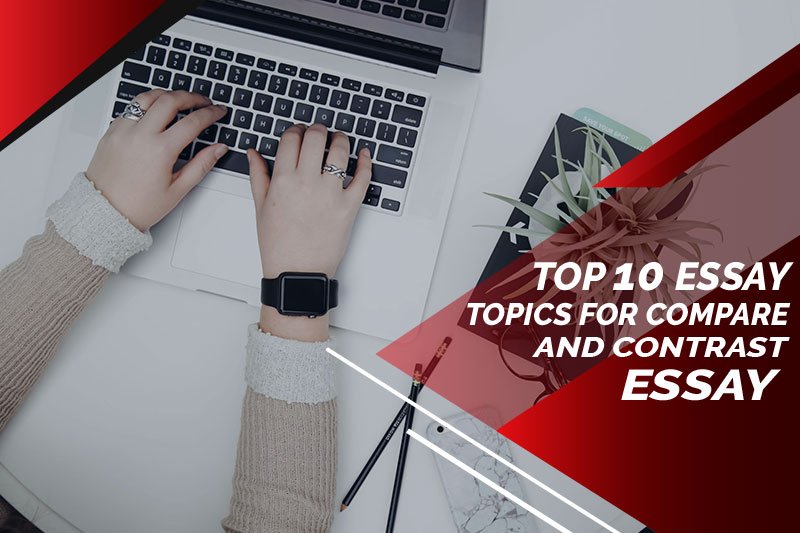 The rain makes everything cold and wet, but is it really the worst thing to happen to the weather? Yes and no, depending on several factors. Should I let my friends Do my Essays for me? Truly an argument worth having with myself, considering I support both sides of it. I’m sure you’re confused, so let me elaborate further.

Have you ever been on both sides of a conflicting argument and wanted to compellingly advocate for both of them? Well then, you’ve come to the right place! Compare and contrast essays will help you do that. Here is how you can channel your need to win an argument into something productive, whilst simultaneously testing your comprehensive skills. You must divide your essay into the following four sections:

Do teens and adults really have to be mortal enemies? Arguments may often arise when one tries to disapprove of the other’s way of life, so this topic calls for a very interesting comparative essay. To make it simpler, I have jotted down the main points that need to be discussed.

Did you know that the art you see in the form memes all over the internet used to mean something much greater in the olden times? (I know, I’m shocked too)

We know that anyone with vision can appreciate visual art, which is why comparing two of the greatest periods in art history (for example, Renaissance and Baroque) might be a good way to go. From both times, we must compare

Would you rather read your favorite book or watch it play out as a movie on your TV screen? Despite both of these being means of visual media, the topic is quite controversial. Both sides believe that the ways of the other are no less than blasphemous. Take a swing at this one.

Creationism or Evolution? Choose your favourite philosophers with opposing theories and go nuts. A civil way to avoid certain controversy would be to write an essay explaining both sides of your selected argument. It may lead to a sensible agreement between both sides, or as we often do with these unbiased essays, we may just agree to disagree.

Are you really willing to miss out on that wonderful smell of a new book? Or would you rather be able to read in the dark? This one’s for those of our readers who aren’t that opinionated but still want to get that grade. Several British essay writers have written on this topic.

Can’t decide where to send your kids to? Both Public and Private schools have their own perks. Here’s how you can weigh out your options! The main points to discuss would be as follows:

Now, now, let’s not be biased. We all love a good British accent, but why is their manner of speech so much more intriguing? Discuss:

Let’s try to settle this like educated people. Science is boring and humanists are in denial…oh wait…sorry.

Following are the main things to keep in mind:

Calling all the ‘90s and 2000s babies for the Grand finale! Feel free to go all out as you invalidate an entire generation because they were born in the wrong century. It’s actually quite fun! And while you’re at it, try to think of things from the opposing perspective as well, it’ll make for a very fun, unbiased essay which may end up being an emotional rollercoaster.

Alyssa Brown is a London based author and Lecturer at the University of Birmingham. She has written multiple articles and blog posts for The Independent and her target audience is unemployed writers or students looking for inspiration. A mother of two young adults, she can easily cater to the needs of her audience based on first-hand experience.